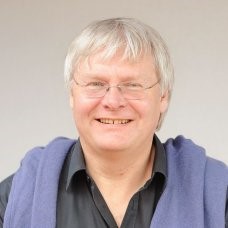 Prof. Dr. med. Michael Soyka, Michael Soyka studied medicine in Würzburg, London, and Munich (1977-1983). He worked at the Psychiatric Clinic of the University of Munich from 1985 to 2005, gained a doctorate in 1984, with habilitation in 1994 on the subject of addictions in schizophrenia. From 2006 to 2016 he was Medical Director of the Private Hospital Meiringen, Switzerland; from 2016 to 2020 he has been Medical Director and Chief Physician at the Medical Park Chiemseeblick. He is also Prof of Psychiatry at the Ludwig-Maximilians-University of Munich. He continues to work intensively on the subject of addictions with an additional clinical and research focus in forensic psychiatry. Michael Soyka has published around 600 scientific articles and books, including publications in the New England Journal of Medicine and JAMA, as well as numerous specialist books, but also two detective novels. He has been awarded several prizes for his scientific work.