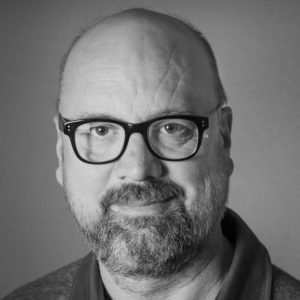 Olav Dalgard is a consultant and professor at Akershus University Hospital and the University of Oslo, Norway. Dalgard completed his MD here in 1993 and his PhD in 2004.

Dalgard’s research has focused on hepatitis C in people who inject drugs (PWID), including clinical trials and epidemiological work. Through the international network for treatment trials in PWID, ACTIVATE, he has performed several clinical trials of directly acting antivirals in PWID: most recently the study in which PWID with recent drug use and chronic hepatitis C were treated with velpatasvir/sofosbuvir. The natural history of HCV infection was studied in a cohort of PWID followed though 32 years and reinfection after successful HCV treatment in a cohort of PWID with ongoing drug use.

He has initiated low threshold HCV clinics in Norway. Through 20 years of work, both as a clinician, a public health worker and a researcher, he has tried to bring attention to the fact that the hepatitis C epidemic in Europe is first of all an epidemic among PWID and that it can only be controlled if this is appreciated.

He is also a member of the public health board of EASL and the board of the International Network on Hepatitis in Substance Users (INHSU).