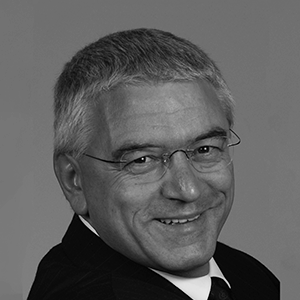 Other professional activities
As a member of the scientific community, I have published few hundred papers and chapters of books, and edited over 30 books. Since 1974 I have been involved, at different levels, in few scientific societies. In 1993 I have been one of the Founding Members of the EFIC, of which I have been Member of the Executive Board for 21 years, also serving as President (2008-2011).